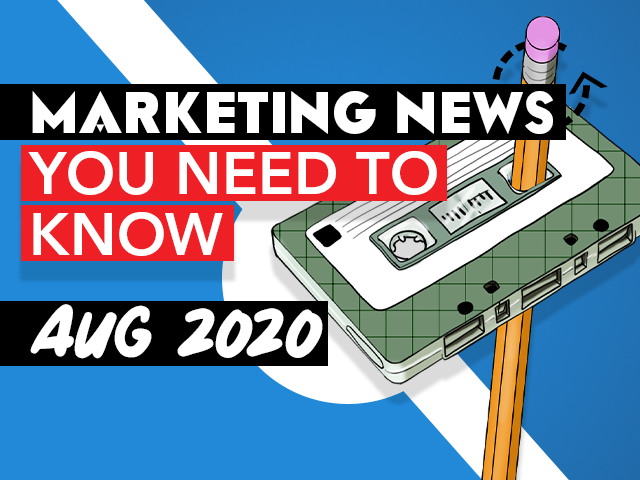 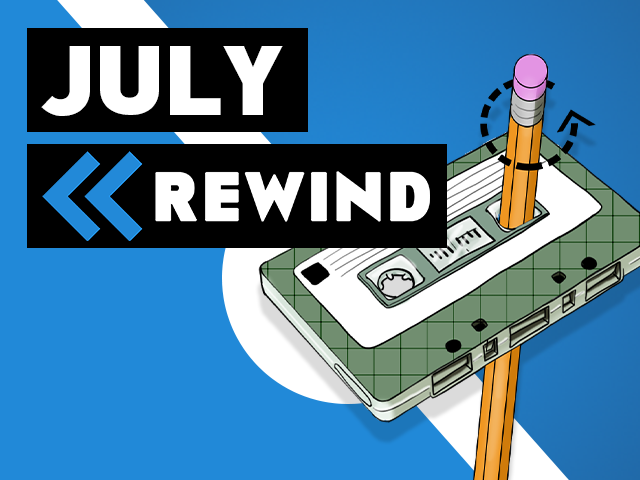 In this Rewind episode, Ross and Hillary talk about the key points of July; the Facebook Ad Boycott, Twitter Got Hacked, and TikTok Competitors. 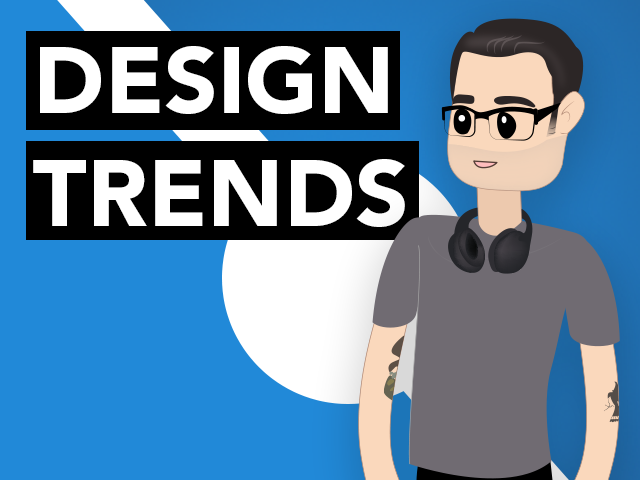 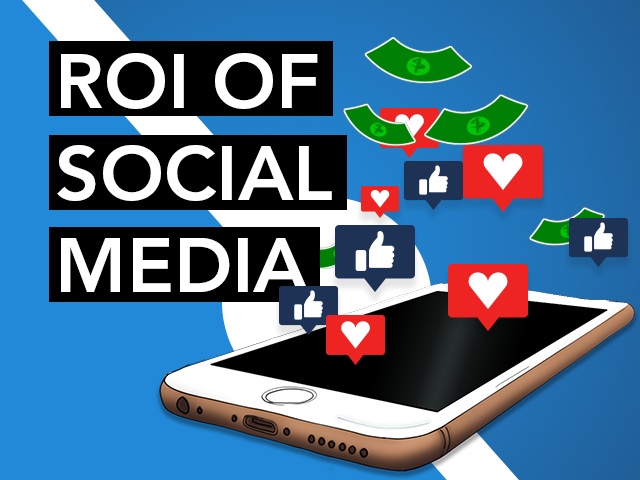 Should you invest in social media? Return on Investment of social media: it may not close the deal, but it is an introduction. 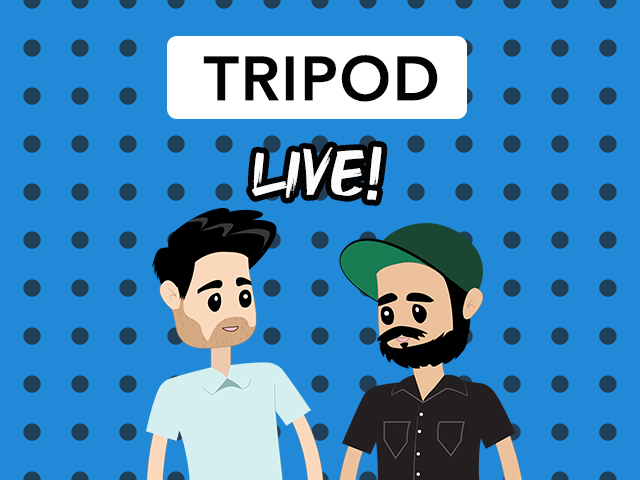 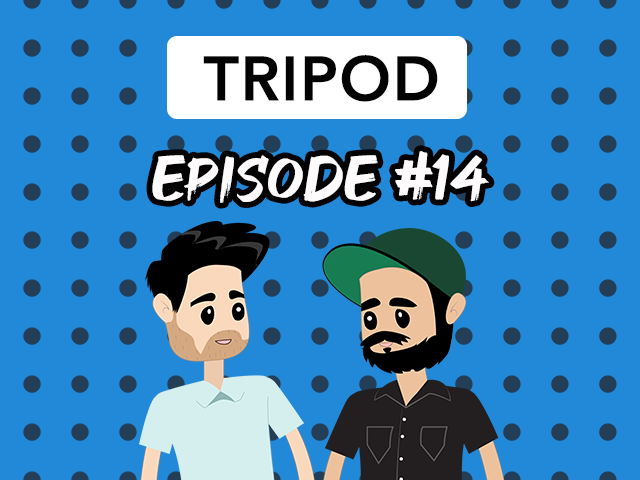 New Facebook Features For Video Marketers, Like Counts Disappear, + Why It's Ok To Fake It 'Til You Make It 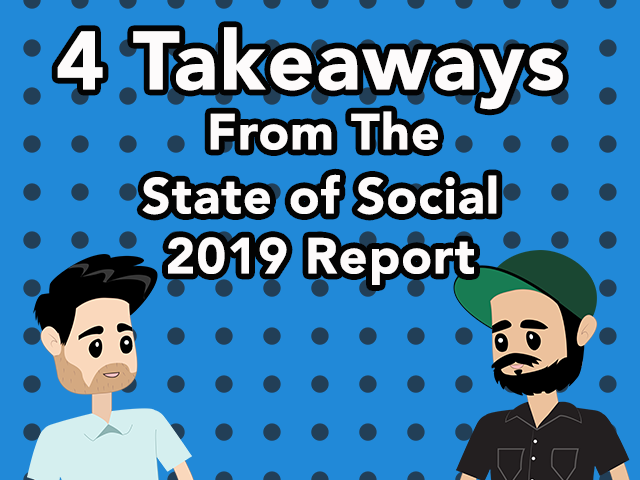 What you need to know for your social media marketing based on Buffer's "State of Social" 2019 Report. 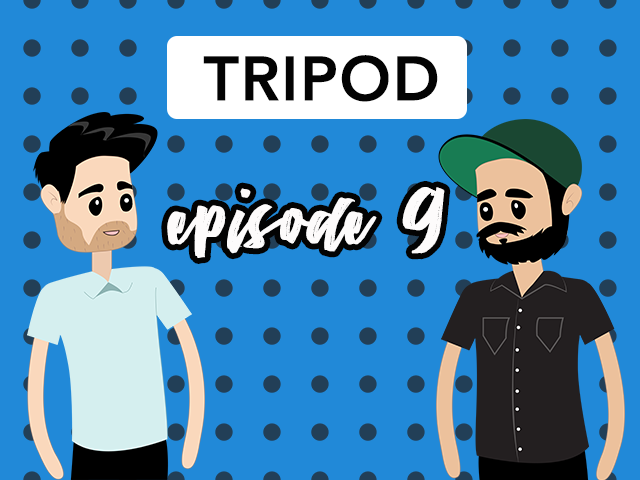 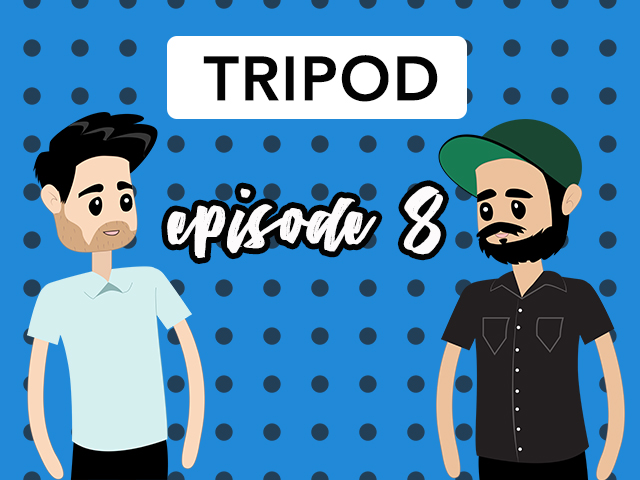 We discuss direct mail marketing, horizontal video comes to IGTV, + how to livestream with a guest. 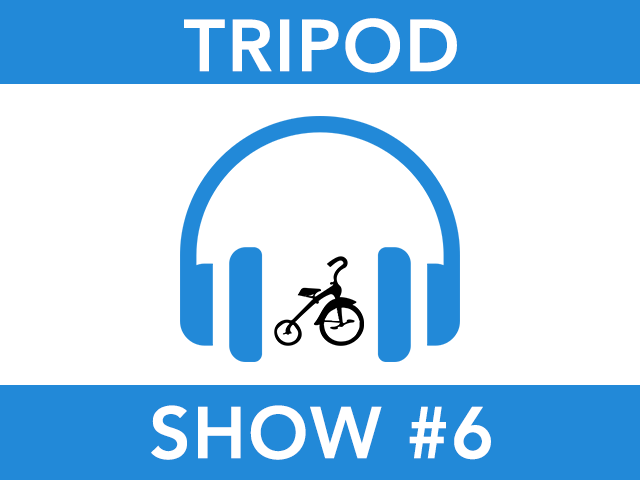 Facebook shares THEIR data for a change, #AskTricycle about how to grow social media audiences organically, + social media lesson from Las Vegas
Back to top