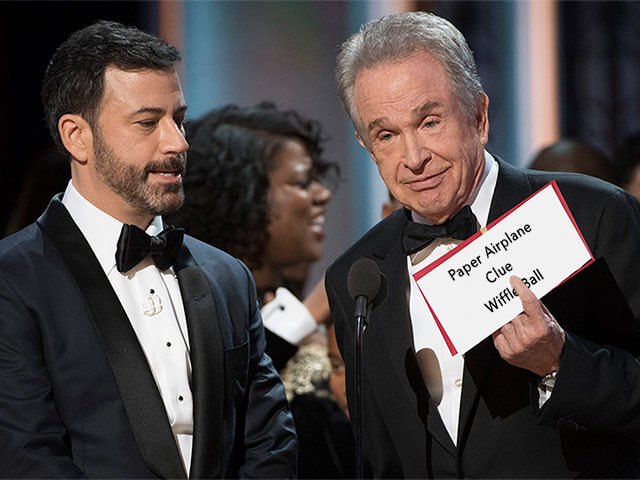 We're not playing around about this story - The National Toy Hall of Fame (yes, that's a thing) has released its list of 2017 inductees. 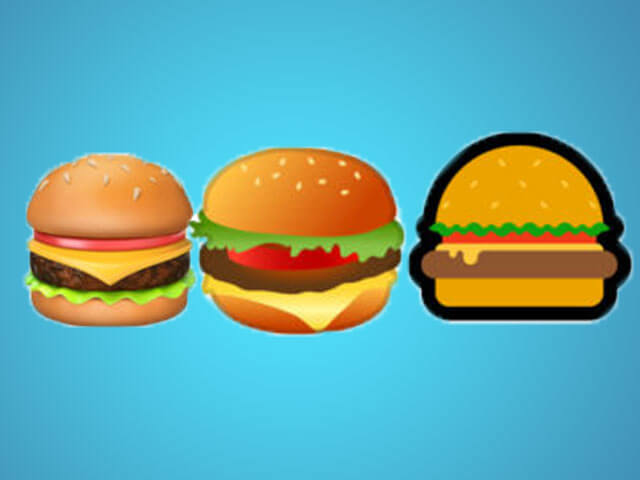 Is Google on to something with their cheeseburger emoji or is it blasphemous? The Internet, of course, sounds off. 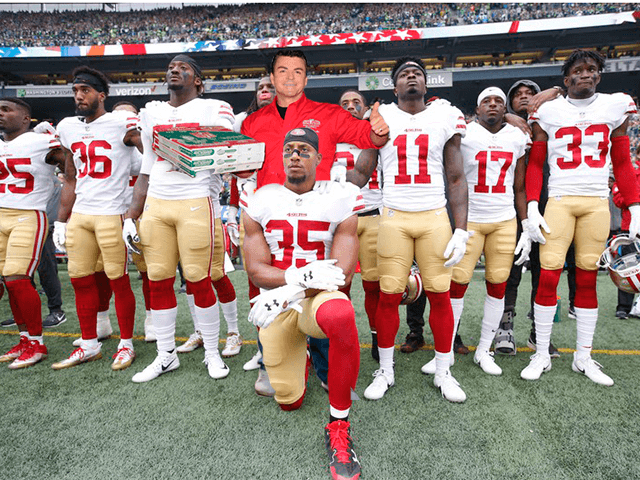 Papa John himself blames the NFL protests for slipping sales resulting in a special delivery of Twitter shade from DiGiorno. 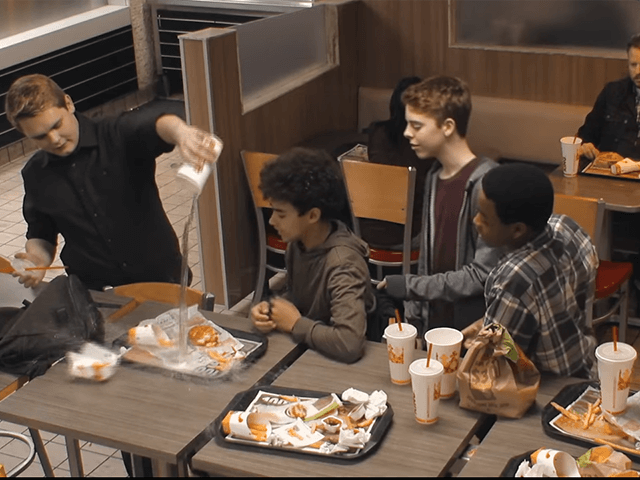 What would anger you more - someone bullying a high school student or a Whopper, Jr? Burger King tackles this question in their new ad.
The Legend of Zelda Encyclopedia Deluxe Edition is so realistic, you'll be tempted to blow in to it and cram in your NES. 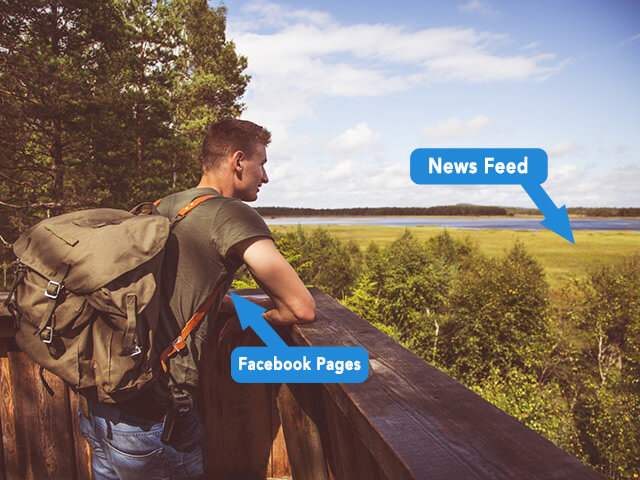 Facebook is testing placement of Pages and Publishers on a separate feed and NOT on News Feed. Does this mean Facebook will become "pay to play"?
Netflix and Spotify collaborate to tell you what Stranger Things character YOU are based on listening habits. It's like they have special psychic powers.... 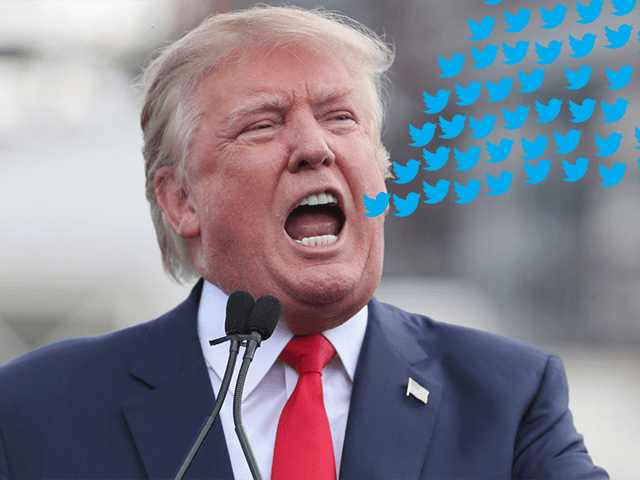 Twitter is currently testing a new format that doubles the 140-character limit to 280. Here's a trick for how to get it now. 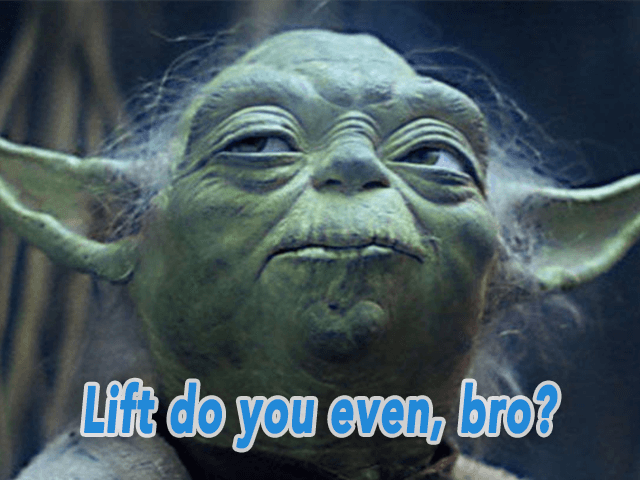 Hop on your speeder bike to grab this Star Wars themed fitness gear including yoga matts, kettlebells, and medicine balls. 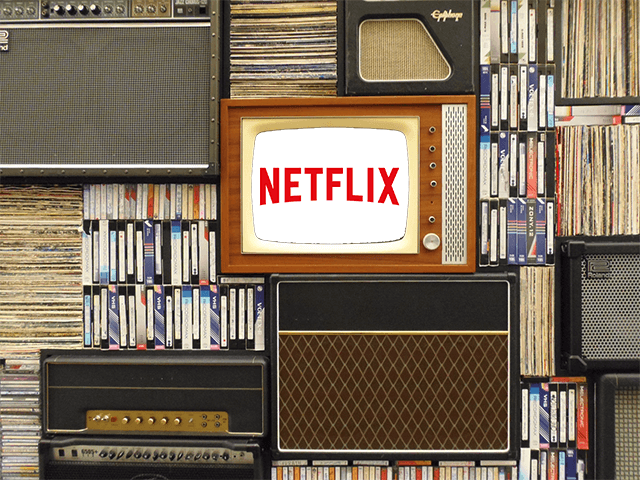 Netflix will be releasing 80 original movies next year. The pricetag of those movies and other originals is BIG.
Back to top