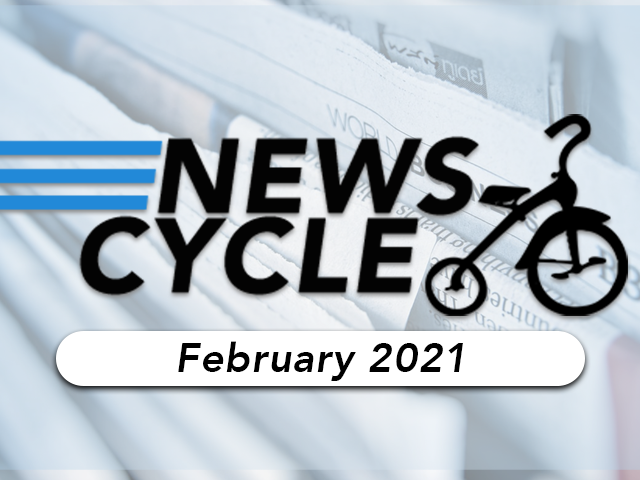 Apple, Facebook, Google are in an on-going state of conflict and one-ups-manship and in this most recent battle Facebook finds itself pitted against Apple. With its most recent iOS  (iPhone operating system) Apple has put an increased emphasis on privacy changing features and functions that previously ran in the background (perhaps you didn’t even know) to be “opt-in”. Specifically, if apps want to access certain files on your phone or run functions in the background, iOS 14 requires that you allow them to do it through a pop-up screen and you can even further designate what level of access you want to grant.

That’s where Facebook comes in. Tracking phones and data is something that Facebook’s Audience Network uses to personalize advertising in third-party apps. And further, Facebook said that, “doing so would have a significant impact on Audience Network, cutting its revenue on iOS by up to 50% because of an inability to deliver more valuable, targeted advertising. It may even force Facebook to stop developing Audience Network for iOS altogether, the company said.”

Facebook saying that they may have to stop developing Audience Network for iOS is a ballsy bluff that doesn’t bother Apple in the slightest. In fact, if Facebook decided to stop developing for the mobile platform with 65% of mobile market share they’d just be shooting themselves in the foot. Apple’s update exposes a chink in Facebook’s armor – their targeting technology is dependent on outside competitor platforms. On mobile, Facebook provides an app that users can opt to download but those apps are subject to Apple, Google, etc terms on their operating systems. Of course the solution there would be for Facebook to create their own phone BUT no one wanted that the first time they tried it and I believe the appetite for that product is non-existent. On the web, it’s a similar story, Facebook doesn’t have a browser of their own (again, no one wants that) so they have to play by the rules of Apple and Google. And, as I’ve discussed previously, Google has said that they plan to get rid of cookies (a technology Facebook uses for tracking on web for Audience Network) by 2022.

It’s certainly conceivable that Facebook could pay Apple or Google for them to essentially look the other way and let them keep using cookies and tracking. The problem is, Google has an arrangement similar to that with Apple and it’s come under scrutiny for antitrust litigation.

This update greatly impacts Facebook’s ability to target and track conversions (kinda their bread and butter when it comes to ads) but if you’re a Facebook Ads user this might mean you need to tuck tail and run. Facebook is doing its best to rapidly adapt its Ads service to continue to function on iOS albeit with some new, necessary, tweaks to conversion tracking, attribution window, and optimization. If you’re interested in learning more, here’s a FANTASTIC episode on the subject from The Art of Online Business Podcast:

If you use a 3rd-party application or service to plan or post to your Instagram (we use and recommend Content Studio) you know that it’s been a less-than-ideal solution. There’s a whole series to tasks you need to do when it comes to scheduling posts on Instagram and the reason why that exists is because of the limitations of the Instagram API. Well, with the January 2021 update, the Instagram API made a major update to allow you to push scheduled Instagram posts directly to Instagram.

This particular update is pretty straight-forward but for YOU, perhaps this functionality would get you thinking about using a 3rd-party app or service to plan and schedule your Instagram content.

Now might be the time for you to consider using a 3rd-party app or service, there are a ton of them out there. Typically, I recommend (and my clients like) Content Studio or Later.com. Why use one of these? Being able to plan and schedule your content takes it from a task you do when you remember to a planned, strategic activity.

Google is testing out a “Short Videos” carousel on their search engine results page. Reportedly, it would pull in video from Instagram, TikTok, and YouTube.

Google could decide to include this content in search results which would be a surprising move. Historically, the social media networks were walled-off gardens that Google didn’t include in search results (with the exception of Twitter which it seems to occasionally include).

There aren’t any specific action items here other than to keep creating content on the platforms 1) that you enjoy and 2) where you can reach your target customers and audiences. This particular “pilot” by Google can make us hopeful that it will expose short-form video on non-Google platforms to larger audiences but it’s definitely a wait-and-see scenario to see if Google actually adopts this. 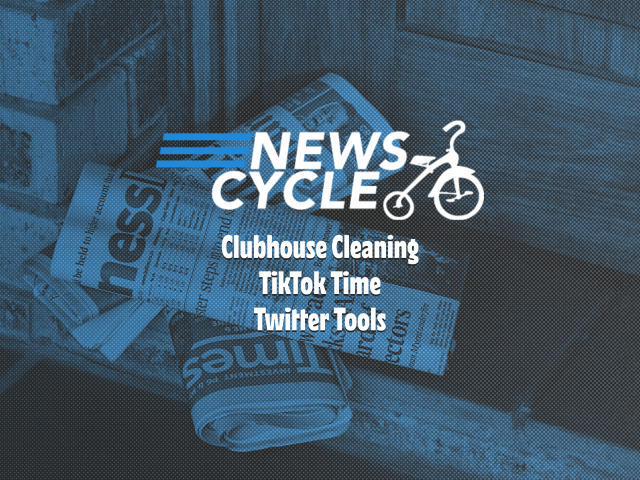 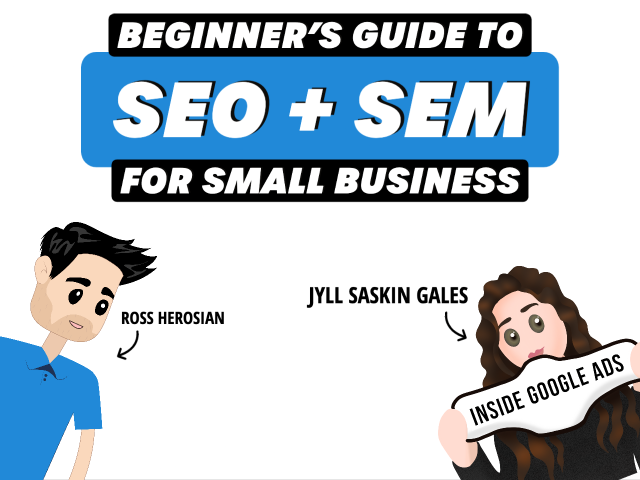 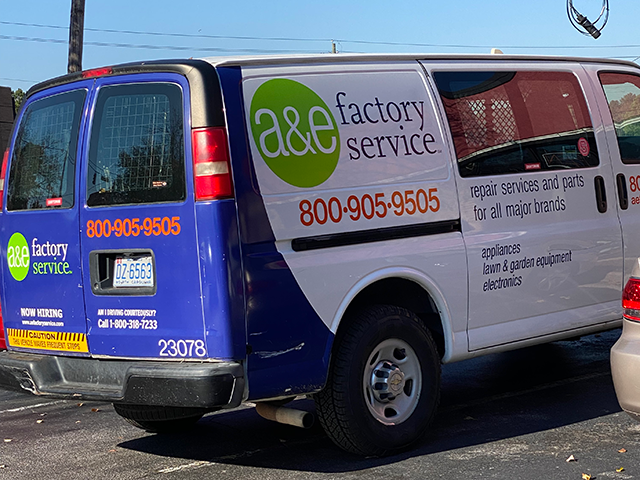