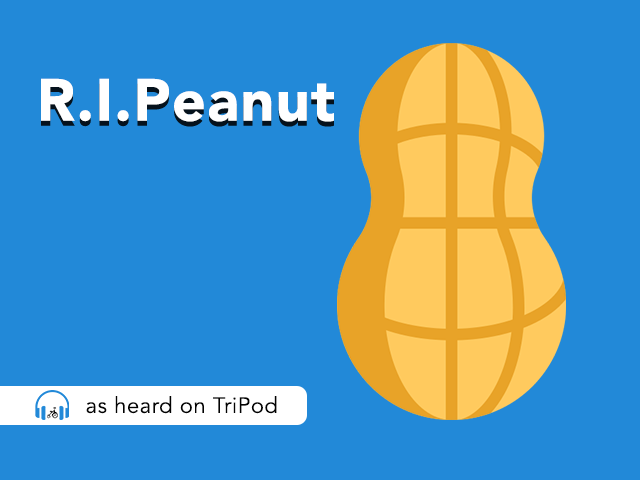 Points were scored. Tackles were made. Food was eaten. But what about the action between the action? In this episode of Tripod, Chris and Ross discuss the 2020 Super Bowl ads including the loss of a hero…

The Death of a Beloved Mascot

Planters — the peanut company — ran a campaign lamenting the death of Mr. Peanut, their decades-long mascot. At 104, the mascot was pronounced dead on social media. While some Twitter-goers and Facebookers found comedy and nostalgia in the ads, others saw it for the pre-Super Bowl product plug it inevitably was. Ross explains that the digital arm of the campaign was cut short due to the untimely death of Kobe Bryant and several others in a helicopter crash the same week. Following that tragedy, we wouldn’t hear more about Mr. Peanut until February 2nd.

Chris and Ross discuss the ad that Planters ran during the Super Bowl. The ad depicts Mr. Peanut’s funeral, attended by several other members of the household product mascot family, such as the Kool-aid Man and Mr. Clean.

It’s at this event that something unapologetically familiar happens. Mr. Peanut is replaced by his successor, Baby Nut — a move that has both Chris and Ross rolling their eyes.

Baby Nut? But We Already Have…

Yes. We already have Baby Yoda, and the majority of fans seem to agree that he’s the supreme baby-version-of-beloved-fictional-character in this race.

What do you think: We know who came first but who did it better?

The Super Bowl ads of 2020 further confirm what we’ve begun to observe over the last several years: TV ads work best when there’s a digital component. For now, Super Bowl ads are still valuable enough to cost $5M+ each — which explains why many of them contained mini-ads or mentions of other products. However, we’re witnessing a full-tilt in the way consumers watch (and engage with) advertisers through branded hashtags such as #babynut. Thus, a majority of the discourse around this ad and the brand at large has happened on Twitter.

Death as an Advertising Device

Chris mentions that death is a risky concept to work with in advertising. He and Ross postulate what would happen if other, more loved mascots were killed off for an ad, such as Ronald McDonald. The prevailing theory is that there’s a sliding scale for the usability of death in advertising, and it takes a certain skill.

There are Better Ways to Advertise

While we’re not crazy about Baby Nut and the rip off of Baby Yoda, we can agree that Mr. Peanut’s death was a bold and compelling move. Still, Chris and Ross highlight a few other SB2020 ads for their merits:

What Nutty Thing Will Happen Next?

We’re pretty sure there’s a future for Baby Nut, but what directions will his marketing caretakers take him in? Will we watch him grow up and live another 104 years? Will people still eat peanuts by then? Only time will tell.

What do you think should happen next in the Baby Nut Universe? 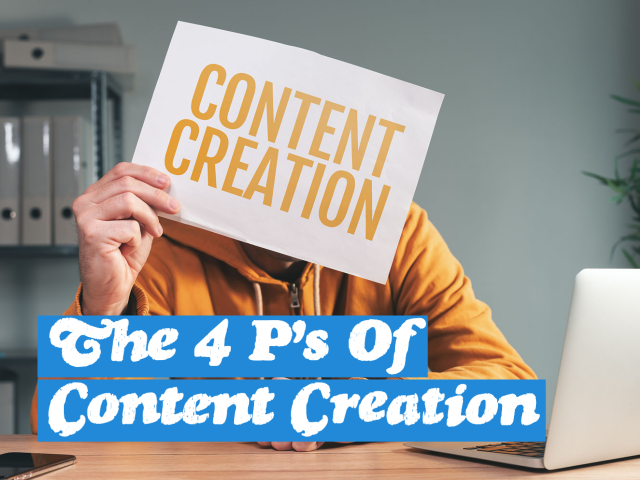 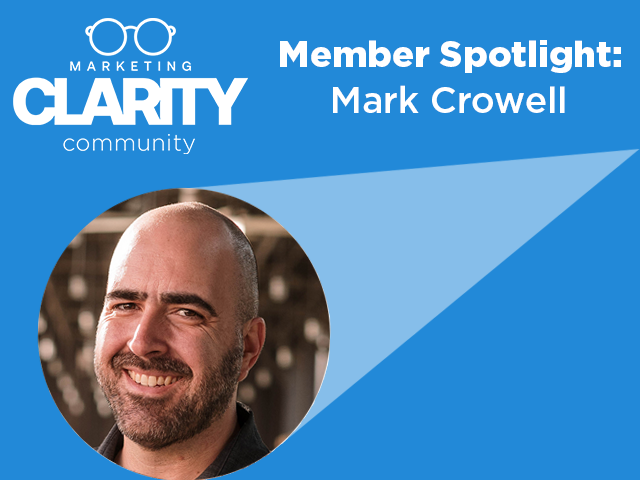 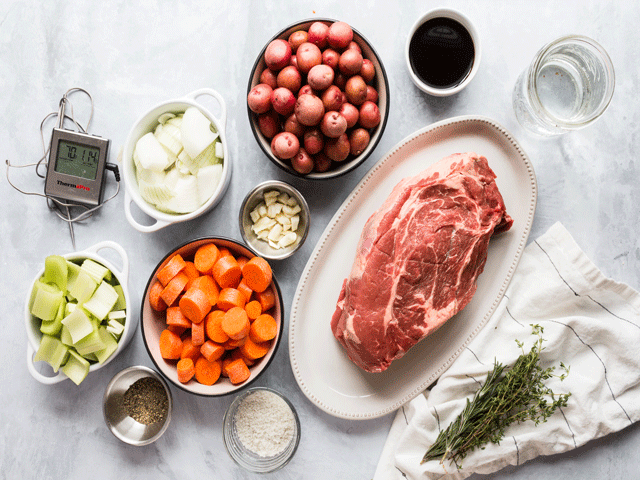