When it comes to marketing your business on social media, you need to be thoughtful about the messaging AND the content that goes into a campaign. In a matter of seconds, you need to create something that is visually interesting, present your product/service, and drive a call-to-action for your audience.

Here’s an example of a project we completed for our School of Rock Round Rock client.

In our discussions with School of Rock Round Rock, it was important to let prospective customers know that their school offers instruction in guitar, bass, drums, keyboard + piano, and vocals. This would also prove helpful because it allows us to message more specifically to target audiences. So instead of saying, “Learn to play your instrument” or something generic like that, we can specifically craft and tailor our message based on the instrument in the post/ad.

Our content team kicked around a lot of ideas for this campaign and finally settled on creating short-form animations that would act as, what we call, “scroll stoppers”. “Scroll stoppers” are designed to do just that – stop people from scrolling on social media platforms so that they actually consume the content and the message.

For content like this, if you plan on using it for organic (non-paid) and Facebok Ads (paid) then you need to know that going into the creation process. Why? Because if the video has that much text on it then, chances are, it will be flagged by Facebook as having too much text and will either reject the ad or show it to a much smaller audience.

But we’re Tricycle Creative, so we were aware of this. Our plan? Create a one version with text that School of Rock Round Rock could post on their Facebook and Instagram accounts and then create another version that only had the instrument animations that we would use on Facebook Ads to targeted audiences. 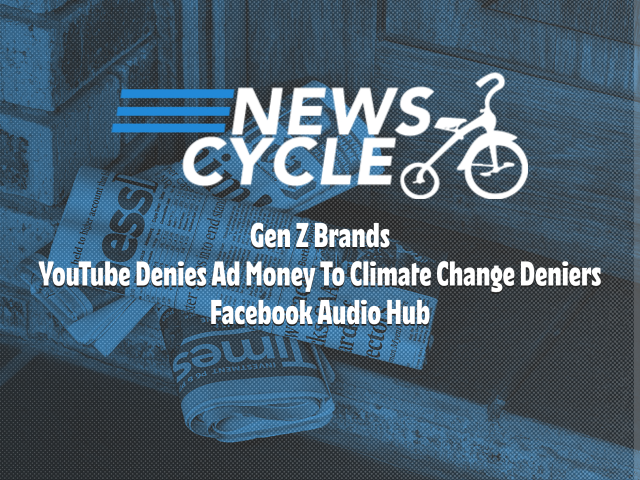 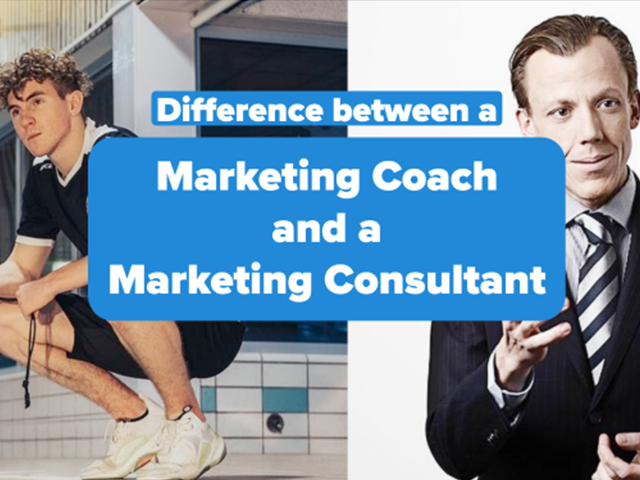